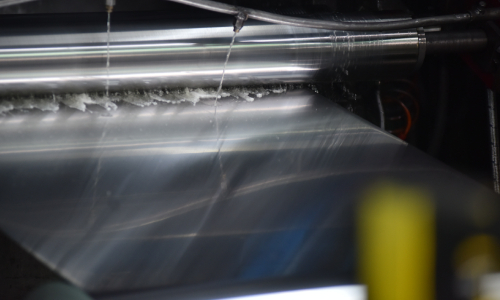 The use of aluminum sheet in the construction and architecture sectors developed in the 1920s and 1930s, slowing down a decade later due to widespread use in the production of aircraft. In the mid-twentieth century, however, aluminum became increasingly popular in building especially skyscrapers and bridges. Window frames, panels, domed roofs and other large constructions and ornaments were increasingly made of this material. It is also currently used for roofs, claddings, translucent glass, window frames, stairs, air conditioning systems, solar protection, heating systems, furniture and many other things.

Why is aluminum sheet so widely used in construction?

Aluminum sheet is used in the construction sector thanks to the multiple characteristics of this material. On average, aluminum structures last 80 years without the need for modifications or maintenance. In this period of time, aluminum can be used in any climatic condition without losing any of its mechanical properties. Due to its resistance to very low temperatures, it is widely used in cold areas such as the Northern Urals, Siberia and Russia. An equally important feature is its lightness: the weight of aluminum structures is one-half to two-thirds of the weight of steel structures and up to one-seventh of the weight of reinforced concrete structures, with the same load-bearing capacity.

Laminazione Sottile supplies aluminum sheet for the construction sector. Upon request, thanks to the work of the subsidiary Italcoat, the sheet can also be painted.

For more information about our products, don’t hesitate to contact us!